Great interest in B26 in Västerås – 70 per cent leased

Kungsleden has leased 70 per cent of the spaces in the concept property B26 in central Västerås. B26 will offer unique work and meeting places of high international class with co-working as part of the concept. Interest in B26 is very high and Kungsleden, together with the Aros Congress Center, has expanded the offering with fixed office space for small businesses. The property’s inauguration will take place in January 2020.

Together with Aros Congress Center, Kungsleden is developing a brand-new office concept – B26 Collaborative Workspaces. It will be a place of cooperation based on the idea of bringing together companies and people with an interest in creativity, idea creation, development and business.

“We call B26 ‘A new office concept for creative forces’ and it seems to be perfect timing as the interest is great. 70 per cent of the spaces are leased and negotiations are in progress for the rest”, says Mats Eriksson, Regional Manager Mälardalen at Kungsleden.

“Interest is very large, and we have therefore expanded by an additional 318 sq.m to be able to offer office space to smaller companies who want permanent office space and at the same time be part of our collaborative workspace and co-working area. Our total area, together with the B26 restaurant, is 2,300 sq.m,” says Tobias Hultberg, CEO of Aros Congress Center.

In addition to the Aros Congress Center, Kungsleden has signed agreements with four tenants: Sigholm, PwC, Almi and Atea. They move in on January 1, 2020, except for PwC that move in on March 1. Leasable area in B26 is 4,700 sq.m. and Kungsleden’s investment amounts to SEK 147 million.

“We are very pleased with the mix of tenants – they are well-known brands and companies at the forefront who want to contribute to and invest in the B26 concept,” says Eriksson. 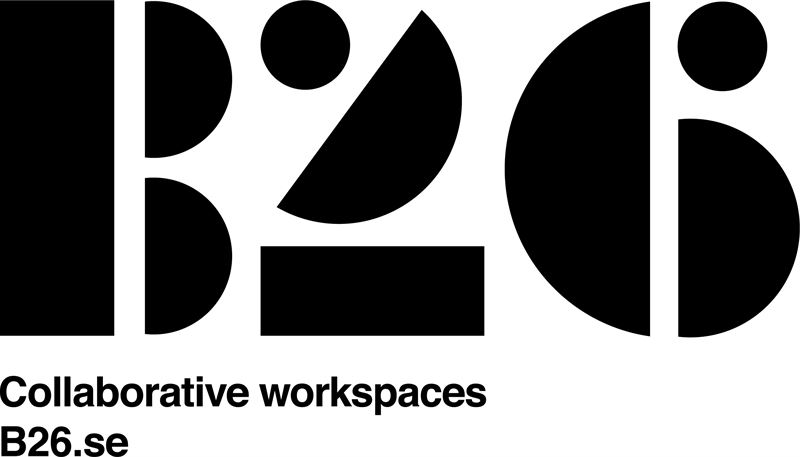 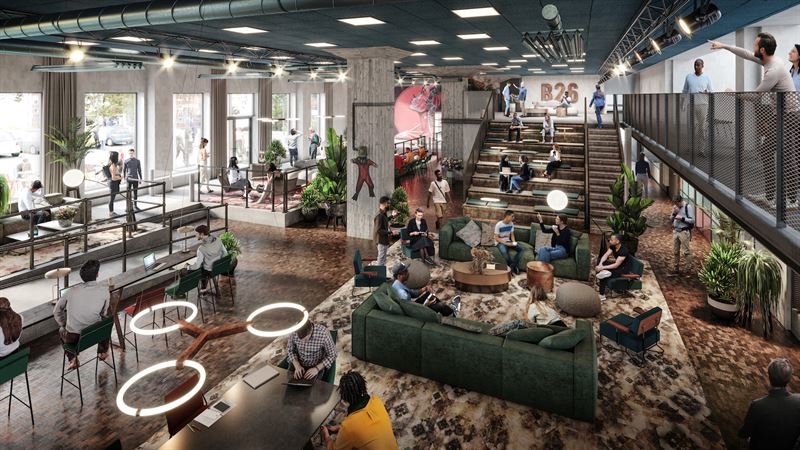 B26 is situated in the Mimer Quarter on Port-Anders gata 9 in Västerås. Read more at www.b26.se

Kungsleden is a long-term property owner that creates value through active management, development and strategic acquisitions and optimisation of its property portfolio. Our vision is to create attractive and sustainable places that inspire people. Almost 90 per cent of our properties are concentrated in four selected growth markets – Stockholm, Gothenburg, Malmö and Västerås. The majority are offices, gathered in attractive clusters. Kungsleden has been awarded the Green Star by GRESB and is ranked as the fifth best real estate company in Europe in terms of sustainability. Kungsleden’s long-term goal is to become Sweden’s most profitable and successful real estate company, by having the market’s most satisfied customers and dedicated employees. Kungsleden (KLED) is listed on the Nasdaq Stockholm Large Cap. Read more at www.kungsleden.se

Great interest in B26 in Västerås – 70 per cent leased