Kungsleden in the front-line to develop Kista

Kungsleden is the third largest property holder when it comes to office space in Kista City, with approximately 145 000 sqm leasable area. Kista City is one of Kungsleden's five clusters in Stockholm. Examples of Kungsleden’s Kista holdings are Kista One and Electra City.

Kista Science City, which is wholly owned by the Electrum Foundation, develops and markets Kista as a cluster for players within information and communication technology. This is conducted in close collaboration between government, industry and universities.

"I'm very pleased that Frida has agreed to become our chairman. Alongside science collaborations, issues within urban development is crucial to Kista Science City the years ahead. Frida’s drive and anchoring at one of the largest property owners in the area can provide important perspectives", says Johan Ödmark, CEO of the Electrum Foundation and the subsidiary Kista Science City AB.

"To understand and interact with other players in the society is increasingly important for us as property owners and developers. Kista’s development is a clear example of that. I believe that my experience and network can be beneficial, especially given all the planned projects regarding homes, hotels and offices, the extension of the cross rail line and the fact that the structural plan for the district will be updated", says Frida Stannow Lind.

The association's goal is that Kista will be one of Europe's premier locations for business life, research & development and higher education – preferably within ICT related disciplines. 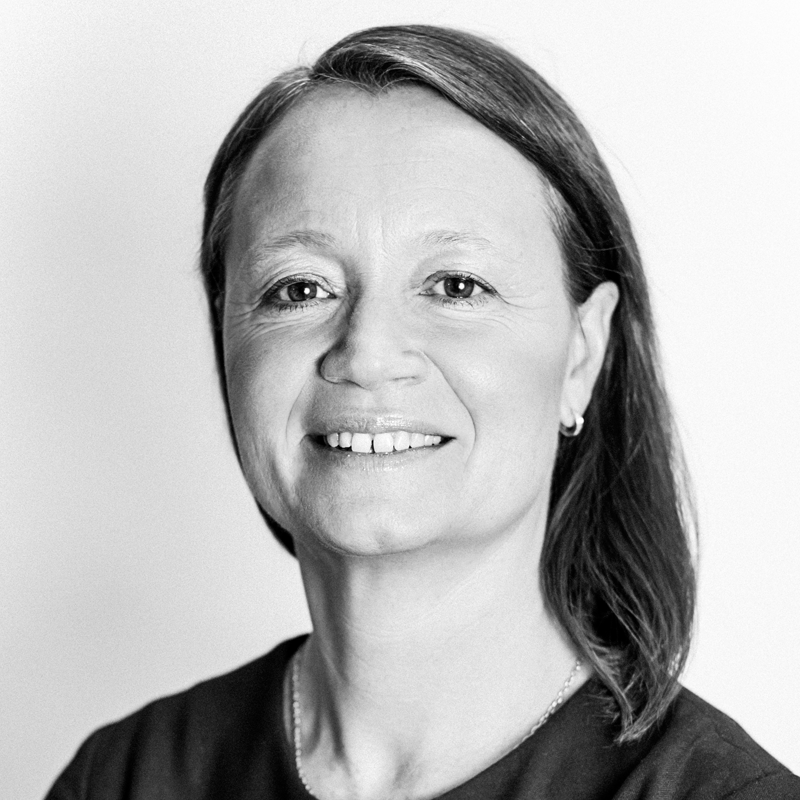 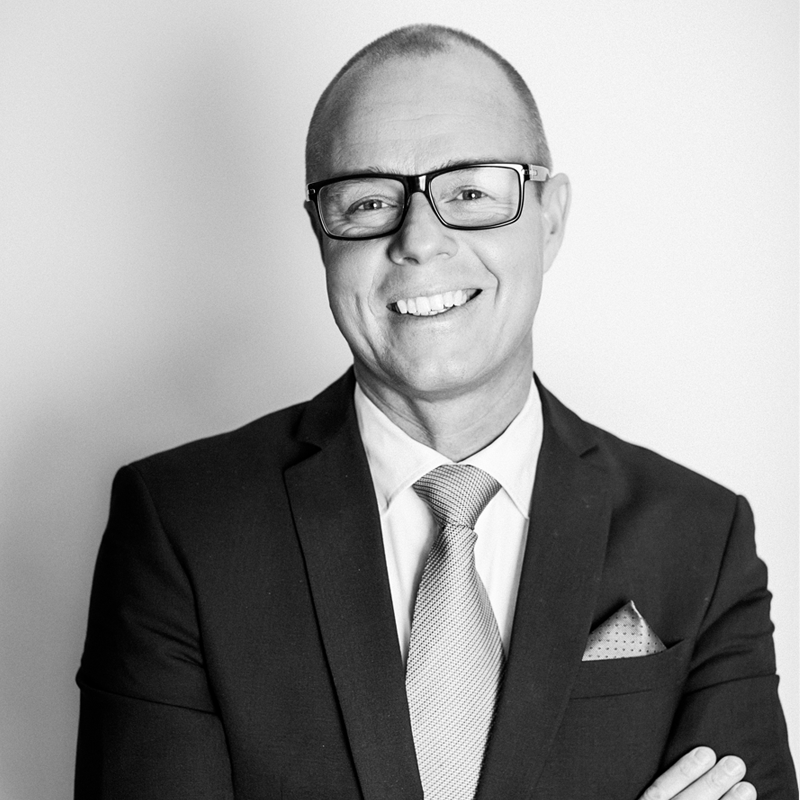 Kungsleden is a long term property-owner that provides attractive, functional premises that enrich people’s working days. We create value by owning, managing and developing offices and other commercial properties in Stockholm and Sweden’s other growth regions. A large portion of our properties belong to attractively located clusters where we also engage in the development of the whole area. Kungsleden’s goal is to deliver an attractive total return on our properties and for our shareholders. Kungsleden is listed on NASDAQ OMX Nordic Mid Cap.

Press release: Kungsleden in the front-line to develop Kista