With the same number of men and women in the company, an even gender distribution among managers and equality on its Board of Directors, Kungsleden is one of the stock exchange’s most equitable companies on the Large Cap list. 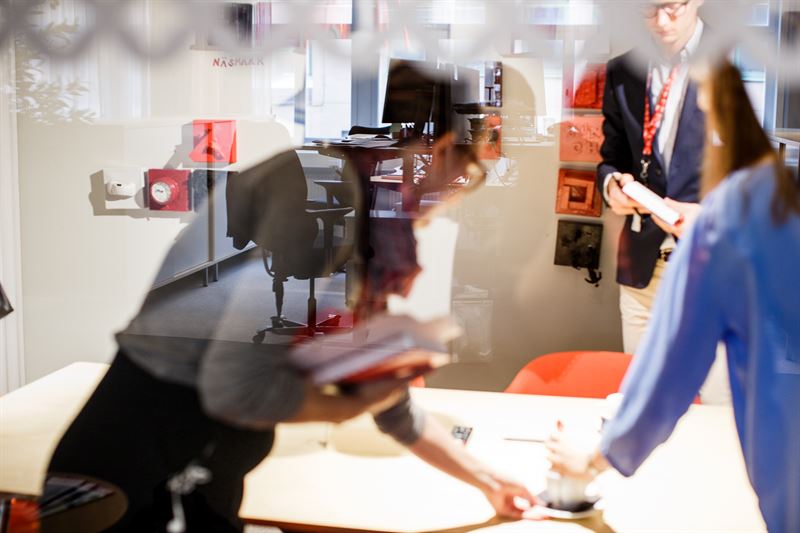 “We work consistently with equality and diversity issues in general and in connection with recruitment, and this is yielding results. In recruitment, competence and experience are key, as well as giving everyone the same prerequisites to succeed,” says Hanna Brandström, Head of HR at Kungsleden.

“I am convinced that mixed groups yield the best results. Since I became CEO in 2013, we have gone from a majority of men at management level to equality and diversity on multiple levels. At the same time, Kungsleden has had a fantastic earnings performance. Our profit from property management has increased more than 200 per cent and the share has yielded a total return in excess of 272 per cent, or an average of 21 per cent per year,” says Biljana Pehrsson, CEO of Kungsleden.

About Kungsleden. We are people that create places and experiences for people. By developing and managing attractive and sustainable places, we offer people a better and more inspiring work experience. We are a long-term property owner focused on commercial properties in Sweden’s growth regions. As of 31 December 2019, we owned 209 properties with total value of SEK 38,310 m. Kungsleden (KLED) is listed on the Nasdaq Stockholm Large Cap. Read more at www.kungsleden.se