The new tenants are the Social Welfare Office of the Municipality of Norrköping and Swedavia’s HR and Accounting department. In a major re-organisation, the Social Welfare Office decided to co-locate its four agency offices in new premises designed for approximately 140 office workstations. Previously, Swedavia leased its premises from the Swedish Civil Aviation Administration, which is also a large tenant in this property. Kungsleden is currently building and adapting its premises for its new tenants.

The majority of the buildings on the site were constructed in the late-1970s for the Swedish Migration Board and the Swedish Civil Aviation Administration. The property also houses an old station building, as well as some land for development, which is being conducted coincident with the zoning plan work now ongoing with the objective of securing further building permits for housing and offices within the estate.

“The Municipality of Norrköping and Swedavia relocating to Oxelbergen brings us the opportunity to modernise and upgrade these premises to contemporary standards, which is consistent with Kungsleden’s strategy of creating value by satisfying customer needs for premises, and managing and improving properties,” commented Kungsleden’s Chief Executive Biljana Pehrsson. 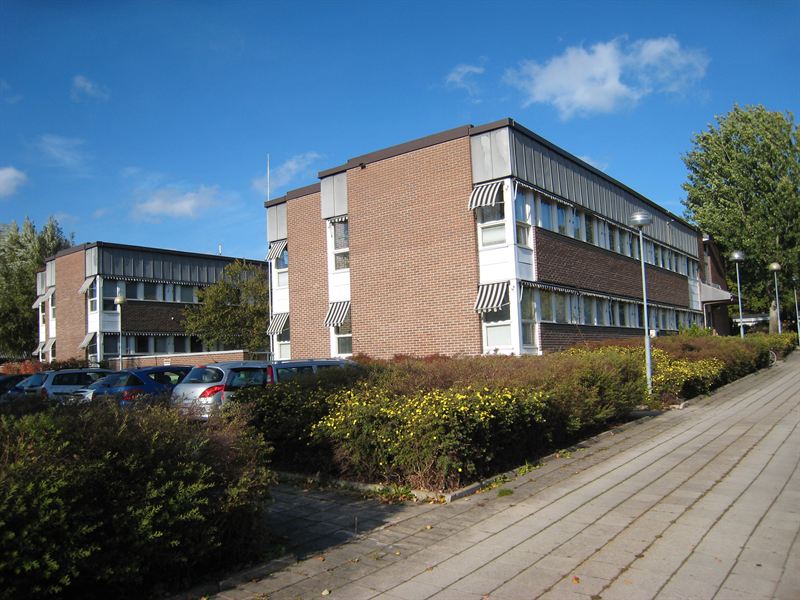 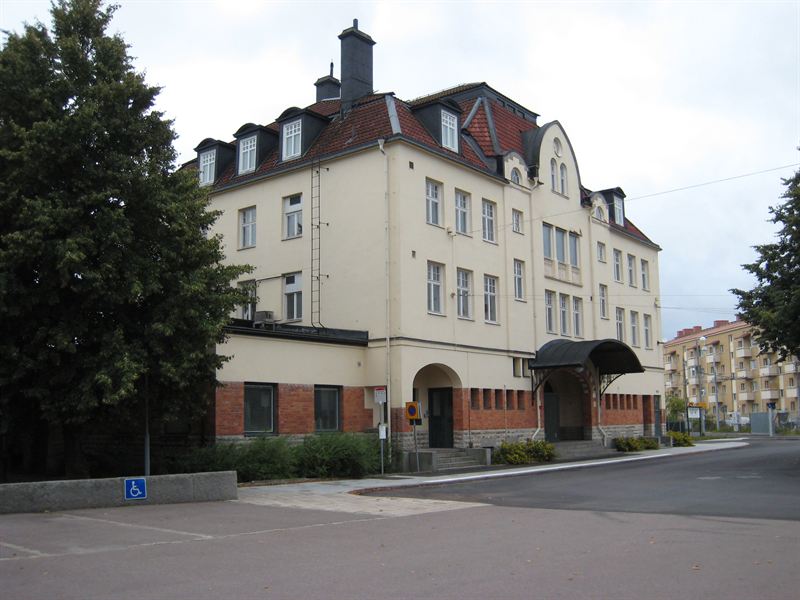 Kungsleden AB (publ) discloses the information in this press release according to the Swedish Securities Markets Act and/or the Swedish Financial Trading Act. The information was provided for public release on 11 September 2013 at 8:0 a.m.

Kungsleden’s business concept is to own, manage and enhance properties in Sweden’s growth regions, and to generate sustainable high and stable returns. The focus on value creation is by satisfying customers’ needs for premises, managing and enhancing properties, and optimising the company’s property portfolio. Kungsleden has been quoted on Nasdaq OMX Stockholm since 1999.

A good start to the year – positive outlook ahead

Kungsleden has signed an agreement with K-Fastigheter to divest the Järfälla Veddesta 2:65 property for residential purposes. The price amounts to SEK 8,000 per sq.m. GTA, which corresponds to SEK 259 million, with an anticipated gross total area (GTA) of 32,000 sq.m.